Home / About the Owner

In 2008, she became a contracted Speech-Language Pathologist with a local private Christian school. Natasha has a love and passion for helping children maximize their communication potential. She lives in Huntersville with her husband, Bill, and their two sons. 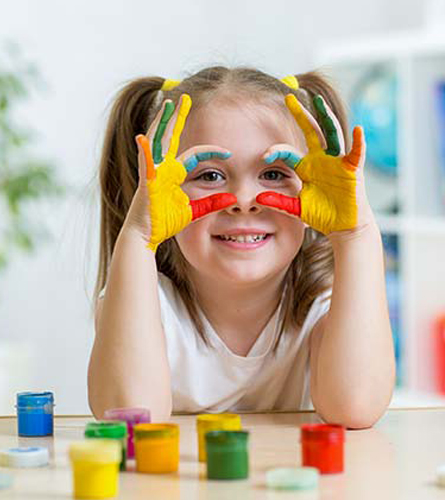